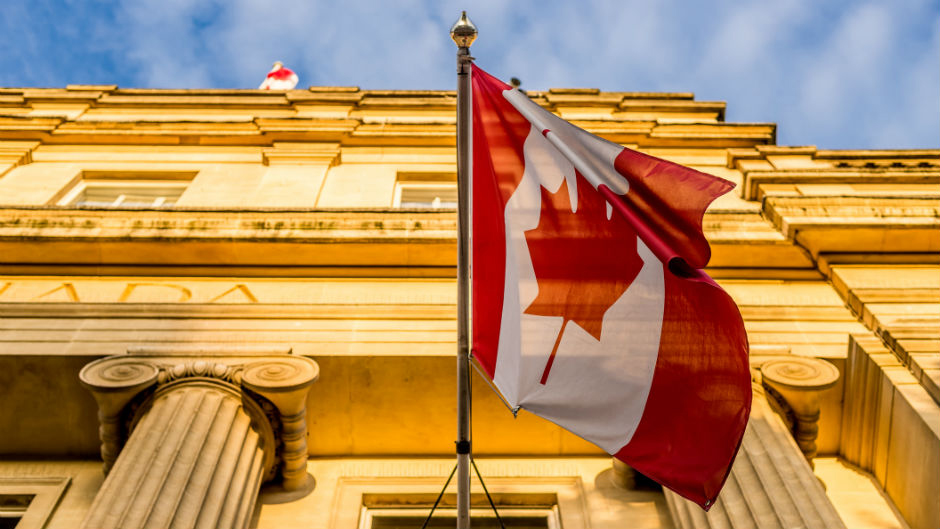 Throughout the pandemic it has been evident, that the ever-widening financial gap between Canadians, the eroding middle-class, and the dire state of the impoverished, has been a key focus for calls for financial aid to support a volatile economy and the people crashing about on its stormy shores.

Desperate pleas for financial aid to people who are prevented from working during this pandemic are met with the concern that Canada does not have the money to pay for this.  Politicians are ignoring the calls for financial support for people losing their businesses, and those who have been left jobless.

Many innovators across the country look to a Post Covid19 world and economy, cast against the looming threat of climate catastrophe and climate change.  They are proposing a re-invigoration of our manufacturing and innovation sectors with a massive investment into green technologies and infrastructure. Again, they are met with the question, “How are we gonna pay for this?”

This national conversation is taking place within the context of our tax and spend and balance the books ideology.  It is time for a new context, and new approach to our monetary policy.

John Carley is a well-known and respected community and social activist. He is a founder and principal lead of the Citizens Democracy Forum, a gathering of citizens concerned with the decline of democracy in Canada.  In harmony with other related concerns, John has championed the cause to return the Bank of Canada to its original purpose and mandate. An action that could fund neglected social and infrastructure needs with minimal impact on taxpayers.

Constantine Zorrba is a 28 year member and six time GPC candidate in the riding of York Centre, Toronto.  He has authored GP16-P004 The Green Marshall Plan – Bank of Canada’s Green Money Supply policy motion that recieved majority support from the membership considered at the SGM of 2016.  He is also the founder of the Green Party of Canada Supporters Facebook group with over 2200 members.

Lorraine Rekmans is a journalist and small business owner.  Much of her career was working in the non-profit sector on issues of sustainable development and Indigenous rights, with a focus on forest policy nationally and in Ontario.  She was the Indigenous Affairs Critic for the Green Party of Canada from 2008 until 2020.  She served on the Board of Directors of Forest Stewardship Council of Canada and has volunteered for many other non-profit organizations.  Lorraine has been a candidate for Member of Parliament in Leeds Grenville Thousand Islands and Rideau Lakes, running in 2015, 2018, and 2019.

BE IT RESOLVED that the Green Party adopt Monetary Policy that reinstates the Bank of Canada to a prominent position in the creation of currency and the regulation of credit in Canada using the full range of tools at its disposal rather than just the setting of interest rates.

BE IT RESOLVED that a royal commission will be established to determine the feasibility of creating crown corporation in given fields of expertise and offer a plan for a virtually carbon free Canada.

BE IT RESOLVED that the Green Party of Canada supports the creation of a program to issue Green Bonds defined as a government-backed financial instrument designed to engage the public by raising capital to accelerate renewable energy production.

Stay tuned! Big things are in the works!

Donations are welcomed by eTransfer: leedsgreens2019@gmail.com